From Fairway to Fair Game: A Solution to Minnesota Golf Course Closings 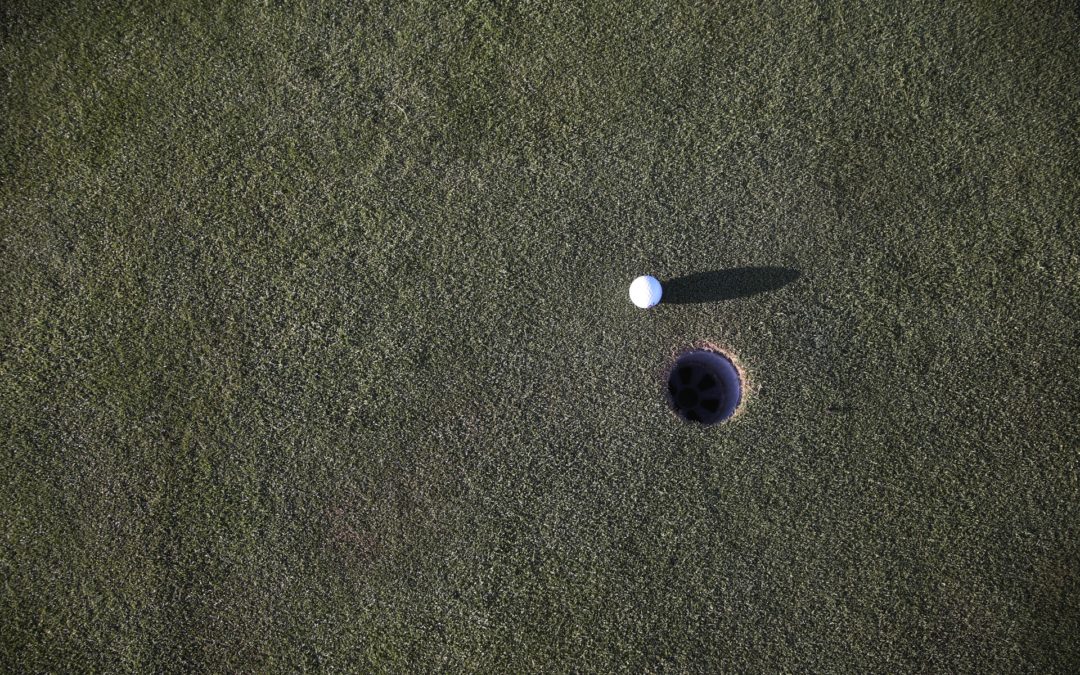 Golf enthusiasts around Minnesota are finding it harder and harder to fuel their love of the game as golf courses around the state shut down. As we transition into, and become acclimated in, the age of technology, are the youth of America enjoying golf games on their preferred mobile devices instead of getting out on the green? Whatever the trend, popularity of the game is dwindling and causing many golf courses around the country to shut down; Minnesota is no exception.

Having hosted 3 PGA tours and 17 U.S Golf Association Championships over the years, Minnesota has a history rich in golf. In fact, more people play golf in Minnesota per capita than any other state in the union. Approximately one resident of every five in the Gopher state hits the green each year. Given golf’s popularity in Minnesota, the fact that so many courses are forced to shut down should speak volumes.

Fairways are turning into front yards in the Twin Cities Metro area. In 2017, the region traded in 900 acres of golf course for housing developments. In less than 20 years, Minnesota has closed the doors on nearly 70 golf courses, some of which originated in the early part of the 1900s. With fewer golfers, it’s becoming increasingly difficult to justify keeping golf course land allotted for golfing. Many city officials wonder if golf courses should get turned over to the private sector.

For busy Americans, it might also be getting more difficult to carve out three or four hours to play 18 holes. There’s probably some natural ebb and flow in the sport’s popularity, similar to what tennis, skiing, and racquetball experienced. In this day and age, we’re seeing a different set of priorities and interests. And, Millennials don’t seem as interested in playing golf as their baby-boomer parents either.

In Minnesota, there’s another major factor: weather. A good weather year with warm spring temperatures can be a boon for a golf course. On the flip side, a rainout weekend can be devastating.

Whatever the reasoning, if you’re a golf lover in Minnesota, you don’t have to mourn the loss of your golf course quite yet. In fact, you can play for FREE as a member of Travelers Country Club on the Mississippi, conveniently located at the bend of the river in Clear Lake, Minnesota. There are still many golf courses available for your scheduled tee-time.