Fun Facts About the Mississippi River 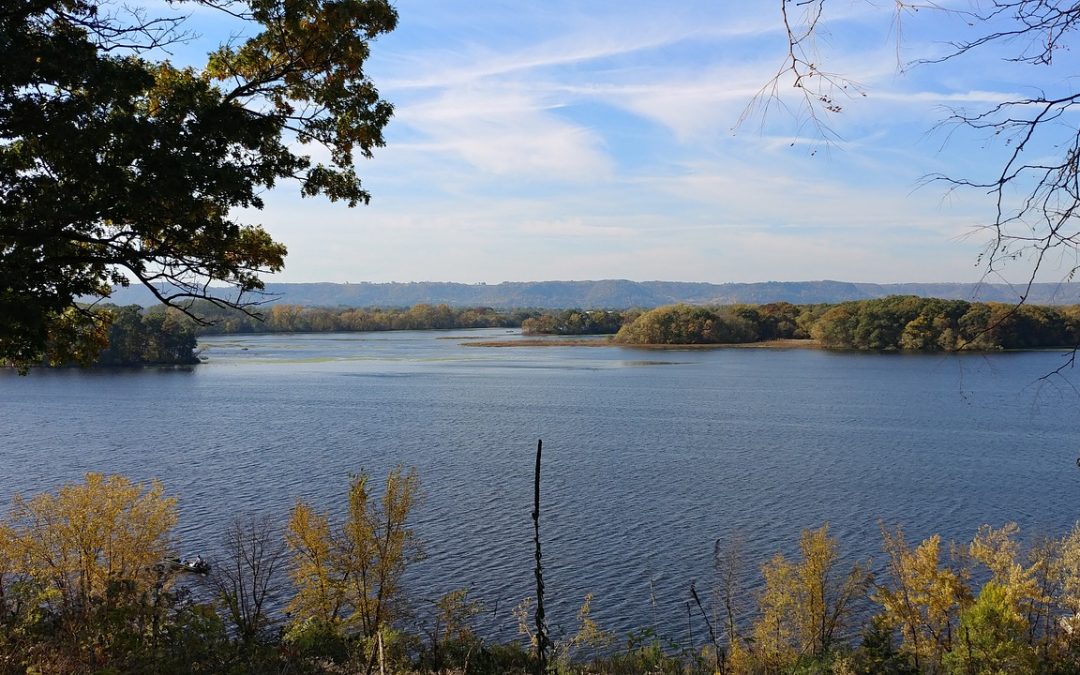 At Traveler’s Country Club on the Mississippi, we enjoy tons of recreational activities, including golf, pickleball, swimming, and campfires. Many of our activities involve the mighty Mississippi River, like fishing and boating. In honor of our wondrous waterway, we’ve compiled some fun facts about the Mississippi:

In the early days of the united states, the North American Fur Trade thrived around the Mississippi, especially among the French. The word Mississippi comes from Messipi, the French version of the Algonquin name Misi-ziibi, meaning Great River.

Although the Missouri River is longer by about 100 miles, the Mississippi is the second-longest in North America. At roughly 2,350 miles long, it takes 90 days for just a single drop of water to travel the entire length of the river. As Minnesotans are well aware, the river begins at Lake Itasca, where the mouth is a mere 23 to 30 feet wide. This is the narrowest stretch for its entire length. The widest section is found at Lake Winnibigoshish, where it spans more than 11 miles! The headwaters start at just a few inches deep. The deepest point, however, is located near Algiers Point in New Orleans at 200 feet.

As one of the largest watersheds in the world, the Mississippi drains all or part of a whopping 31 U.S. states and two Canadian provinces. It combines with the Missouri-Jefferson (Red Rock) rivers to create the longest river system in the United States and North America, as well as the fourth-longest tributary in the world. Finally, the river empties into the Gulf of Mexico carrying water from its entire river system.

With all this water eventually ending up in the Mississippi, the river is responsible for distributing water to over 18 million people every day. It is also home to home to 360 species of fish, 326 species of birds, 145 species of amphibians, and 50 species of mammals.

Traveler’s Country Club on the Mississippi has various models of trailers and vacant lots that have beautiful views of the Mississippi River. It’s no wonder that our residents come back year after year! View our available spaces here.